What’s a girl to do with a half empty carton of eggnog? Make eggnog donuts of course! 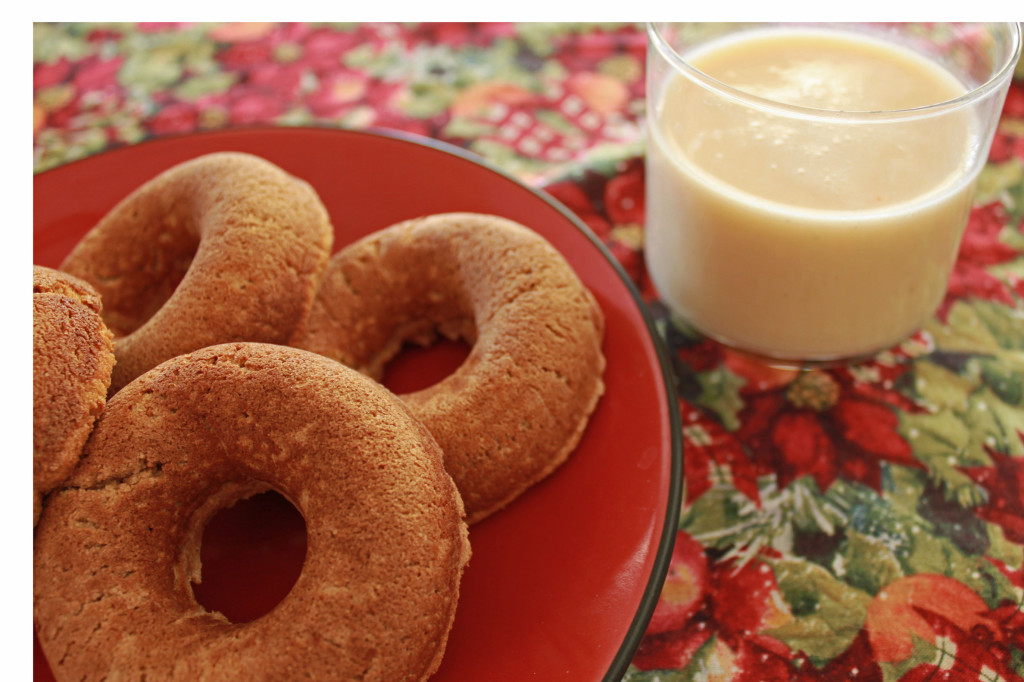 I made these tasty and sort of healthy donuts using coconut flour and SO Delicious brand of eggnog. If you haven’t tried this brand you must! It is so yummy and really does have the taste of eggnog without a billion grams of fat. Even my husband, an eggnog lover, said it was really good. Along with eggnog flavor they also have chocolate mint and pumpkin spice in their seasonal flavors, both of which I sampled when I was at Whole Foods and both of which were dangerously delicious! 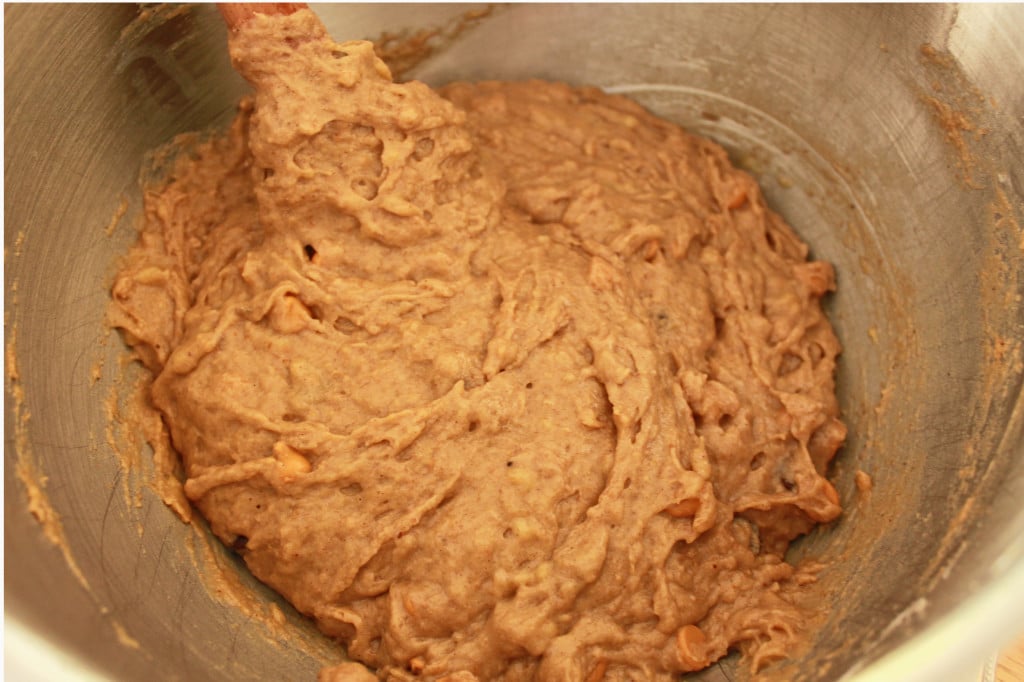 Making these donuts was quick and easy which is perfect when you’re in a hurry. They would make a perfect accompaniment to Christmas breakfast. I chose not to put any glaze or frosting on top of these because I found them flavorful enough just the way they were. If you do decide to top them with something be sure to eat them the same day. The donuts can be stuck in the freezer for a later day, but should be done without the glaze as it will turn into a melty mess when you defrost them. I found them to taste the best fresh out of the oven while they were still warm. 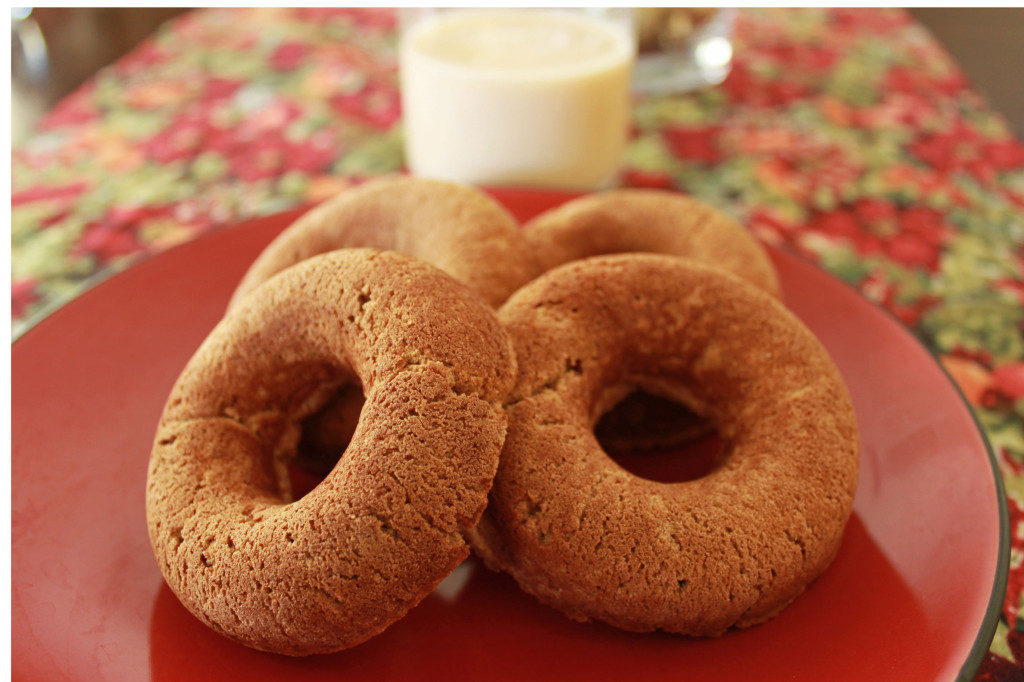 A note about working with coconut flour, it absorbs a lot of liquid which is why you typically don’t see a very large quantity of it used in recipes. Also, when working with it you usually will need to use more eggs than you would in a recipe that calls for wheat flour. In this recipe I used one whole egg plus an egg white to make 6 donuts. 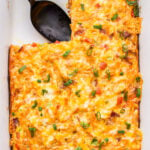 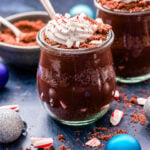 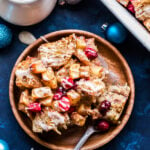 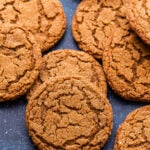 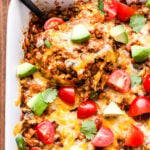 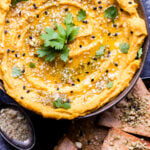 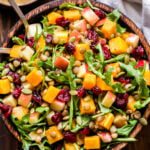 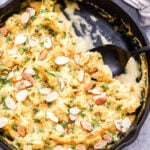