With St. Patrick’s Day just over a week away, I thought I better get on the ball and share a few Irish influenced recipes with you. I’ve never really gotten into St. Patty’s Day and to be honest if it weren’t for the food, I’d probably forget about it. One food that is synonymous with the green holiday is corned beef. Yes, I know it’s fatty, but enjoying it once a year isn’t going to kill us. So to celebrate this fine piece of salty, spiced, fat filled meat I decided to make a Corned Beef, Sweet Potato, and Kale Hash! 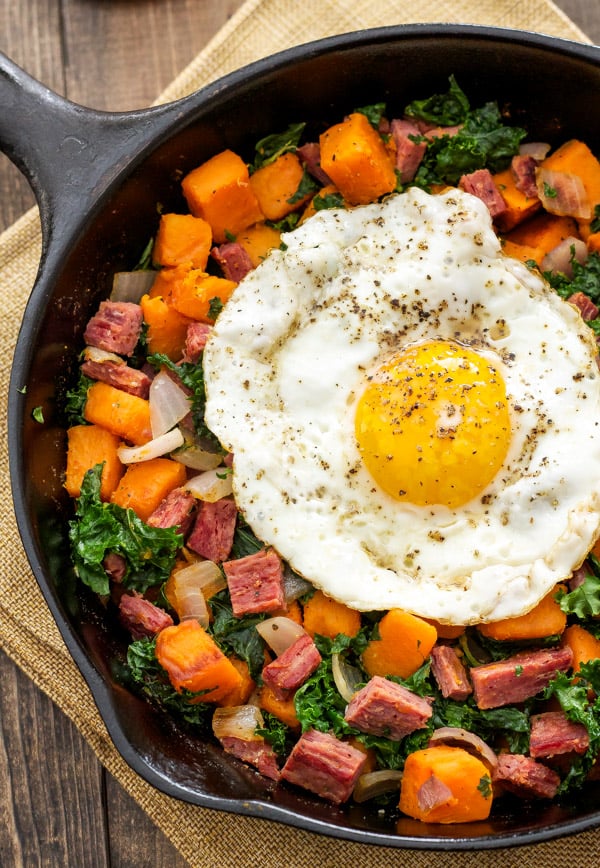 As I was saying before if it weren’t for certain foods being associated with holidays I’d probably miss half of them. One of the interesting things that happens when you become a food blogger is that you become very aware of when all of the holidays are no matter how big or small. On top of the holidays that are on everyone’s calendars I am now familiar with some of the national food days. Yes, different foods have designated days set aside to celebrate them…weird I know. For instance, did you know that today is nation crab day? No? Well it is, so you better celebrate and make some crab cakes for dinner! Pretty much every day of the year has a designated food holiday, a bit much if you ask me. 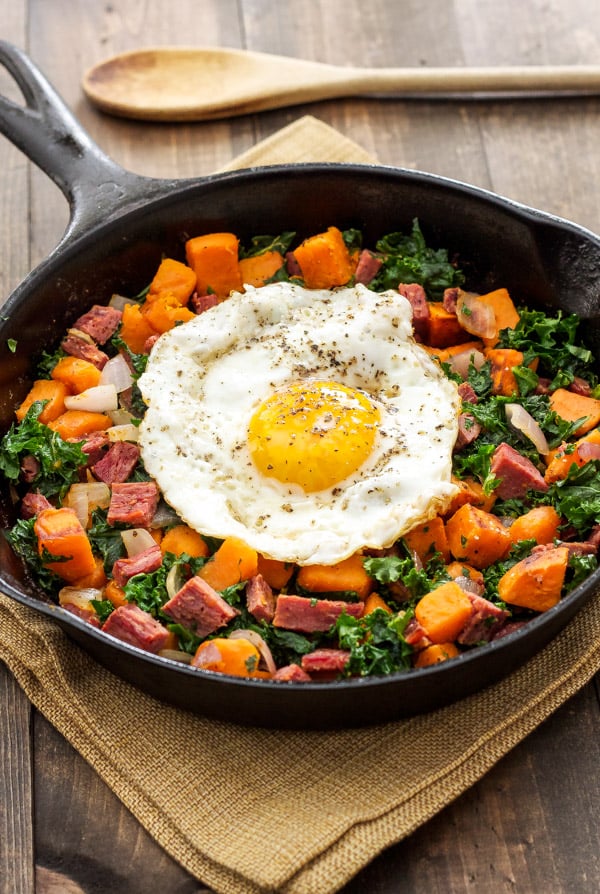 Well for many people St. Patrick’s Day is a pretty big day, so to join in the fun I bought a corned beef, cooked it up in my slow cooker, pulled it out and stared at it trying to figure out what to make. I wanted to make something that had some sort of nutritional value to it and simply having a slice of the beef wasn’t the answer. I will say though, a slice of that beef after an hour and a half of sweating on my run was a great way to replace the salt I lost! 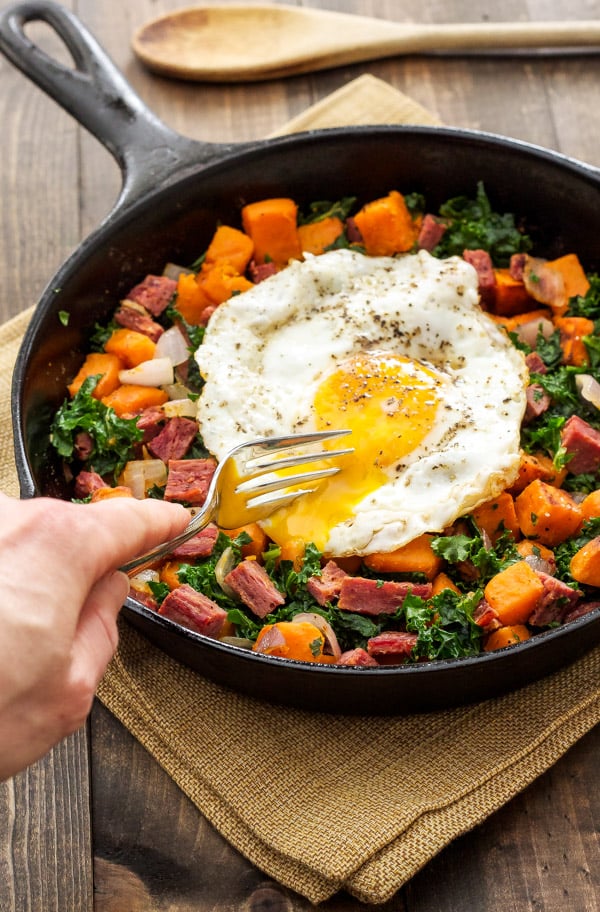 I finally decided to make a hash with my corned beef, because who doesn’t like a good hash?! I par cooked a diced up sweet potato, patted it dry then added it, along with some diced red onion to a hot cast iron skillet. Cast iron skillets are great for hash because they form a nice crust on the sweet potatoes. 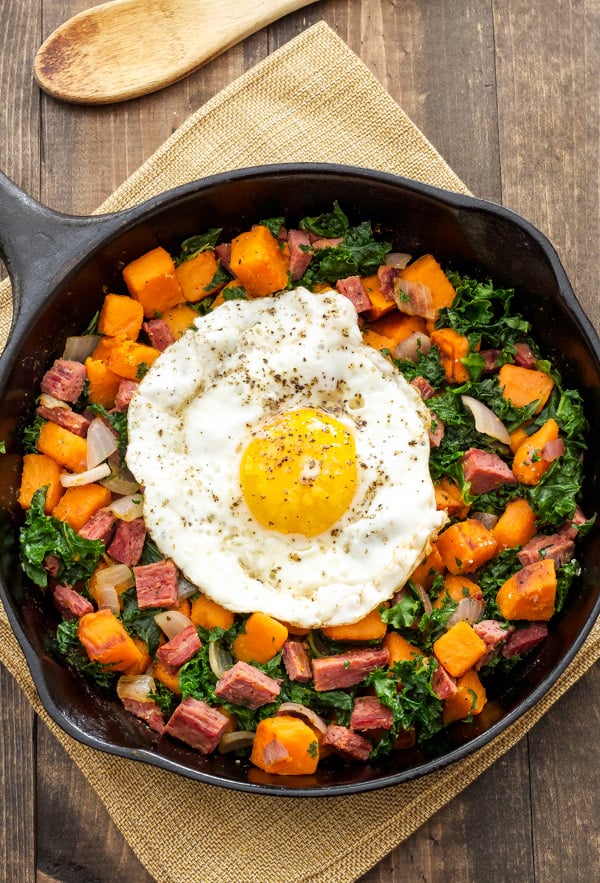 Once the potatoes had a good crust on them, I added in the corned beef and chopped kale. The only seasonings I used in the hash were salt and pepper since the corned beef is full of flavor already. The final addition to the hash was of course a fried egg on top, because they are so darn gorgeous when you cut into them and that runny yolk oozes all over everything! This Corned Beef, Sweet Potato, and Kale Hash is great for breakfast, lunch, or dinner, and is the perfect easy meal to make on St. Patrick’s Day!

This corned beef, sweet potato, and kale hash is the perfect way to use up that leftover St. Patrick's Day corned beef! 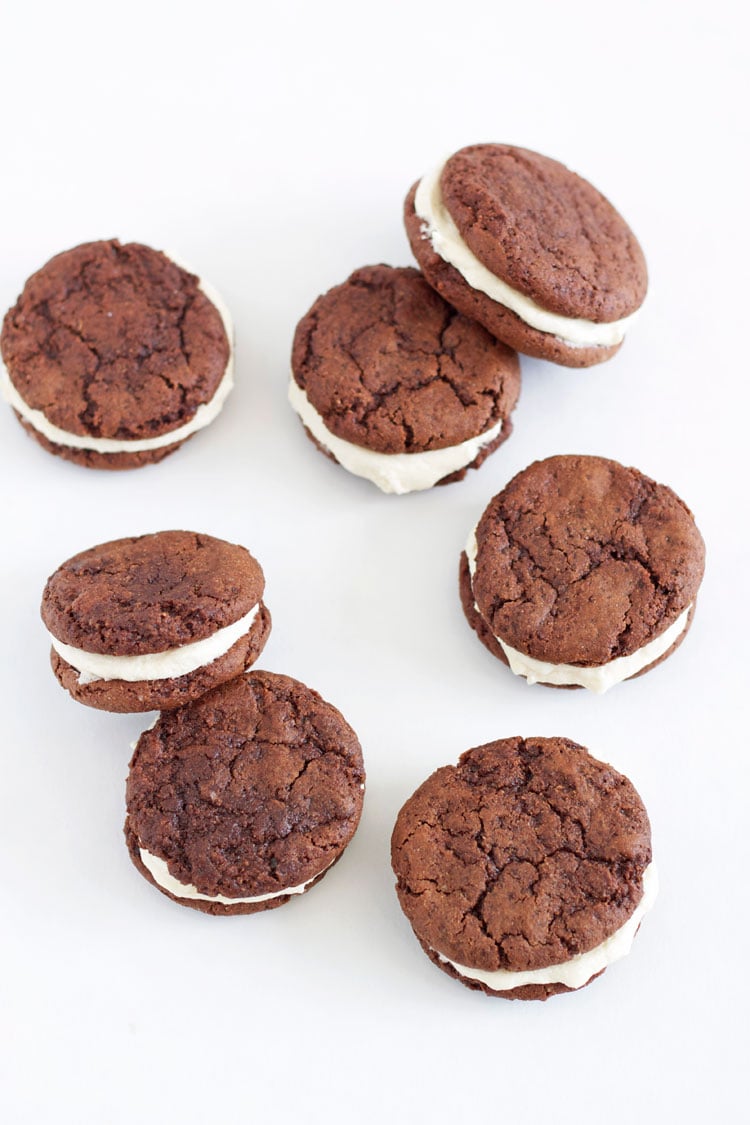 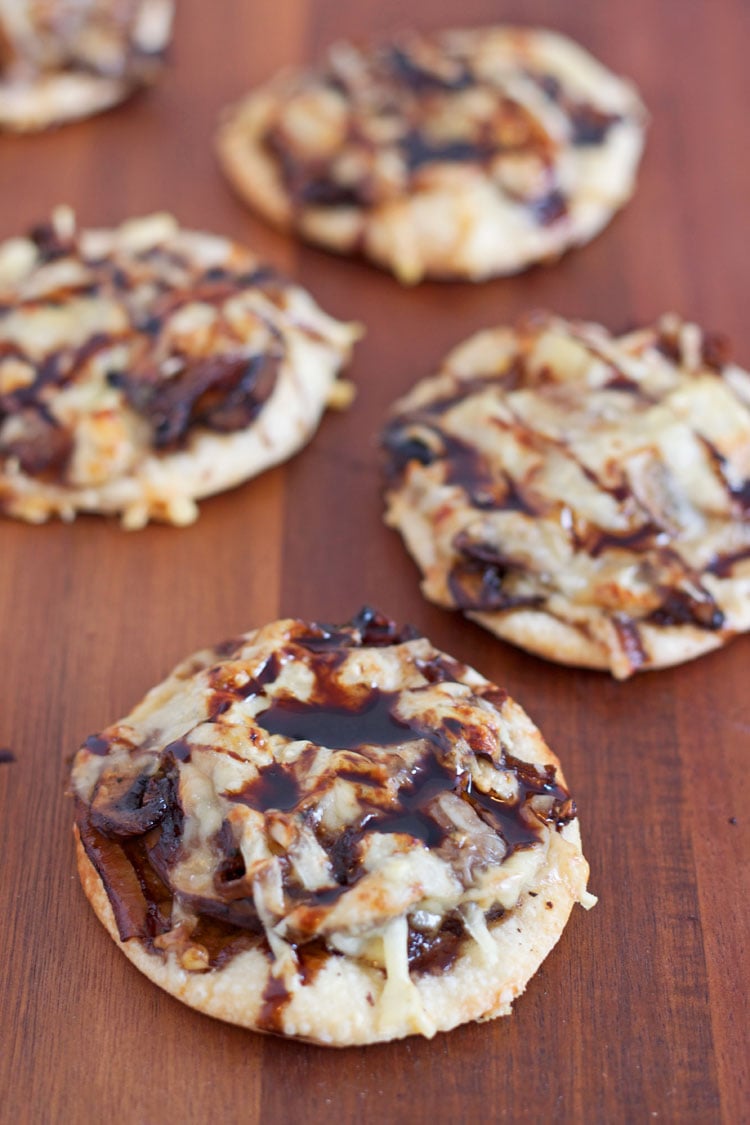 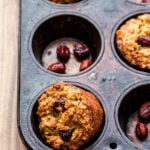 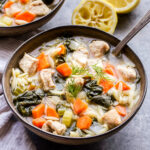 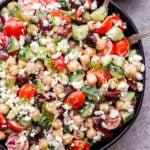 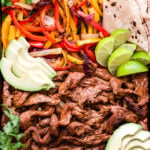 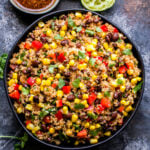 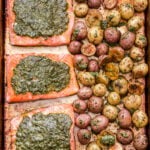 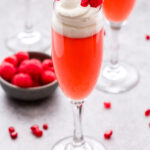 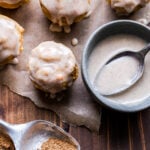