Pumpkin chocolate chip cheesecake filling all wrapped up in an egg roll wrapper is the new and improved way to eat your favorite fall pie! Dip it in whipped cream because it is a dessert egg roll after all! 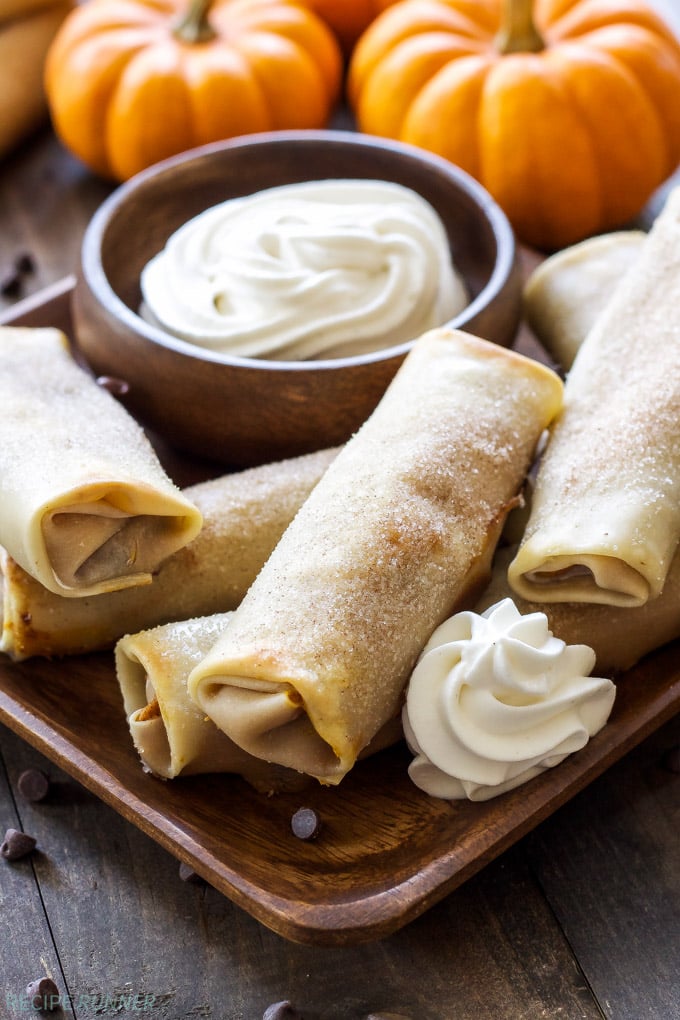 Remember last week when I made those Baked BBQ Chicken Egg Rolls? Yeah, those were good. Well I just happened to have some egg roll wrappers left and I knew I couldn’t let them go to waste. Instead of making another savory egg roll I let my sweet tooth take over and decided to make some dessert egg rolls, Pumpkin Chocolate Chip Cheesecake Egg Rolls to be exact! 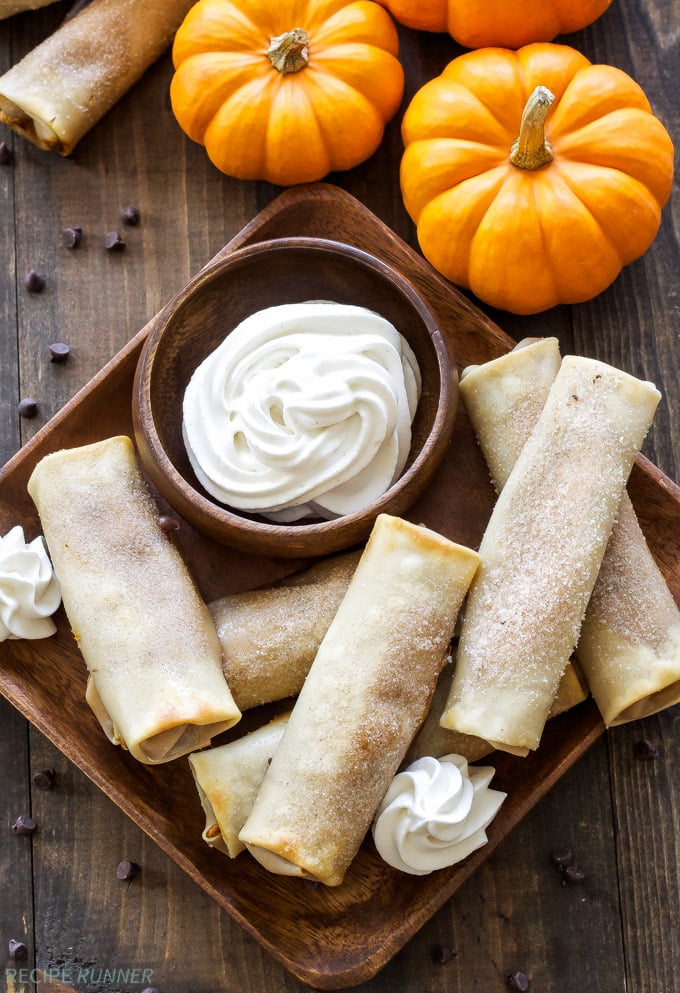 I’ve made dessert egg rolls in the past. These Baked Apple Pie Egg Rolls are always a hit and so easy to make too! Since I already had the apple pie flavor covered I decided it was time to make a pumpkin version and what better way to do that then to make it over the top with cheesecake and chocolate chips! 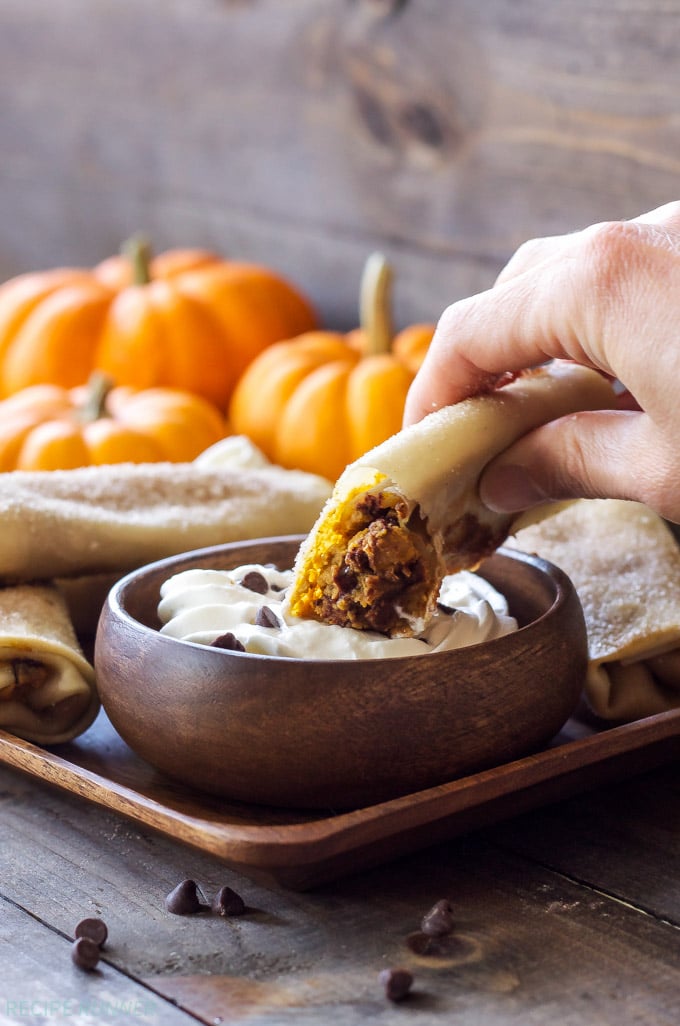 The filling for these egg rolls is simple. Pumpkin puree, cream cheese, sugar, vanilla, and all the pumpkin pie spices. Once you get the filling beaten together and smooth, just fold in some mini chocolate chips. The hardest part about stuffing these dessert egg rolls as with stuffing any kind of egg roll, is not to over fill it.

My first batch was an overfilled disaster. The egg rolls split open while they were baking and half the cheesecake filling oozed out, thank God for parchment paper! To avoid this mess don’t be greedy and stick to filling the egg rolls with no more than a tablespoon of the pumpkin cheesecake. If by chance they decide to split open anyways, you can easily save them. Just use a knife and push the hot filling back in as best you can. Let the egg rolls cool completely before moving them again and they should self-seal themselves back up. No point in throwing out a perfectly delicious dessert just because it got a little messy. People won’t even notice once they take a bite and taste how delicious it is! 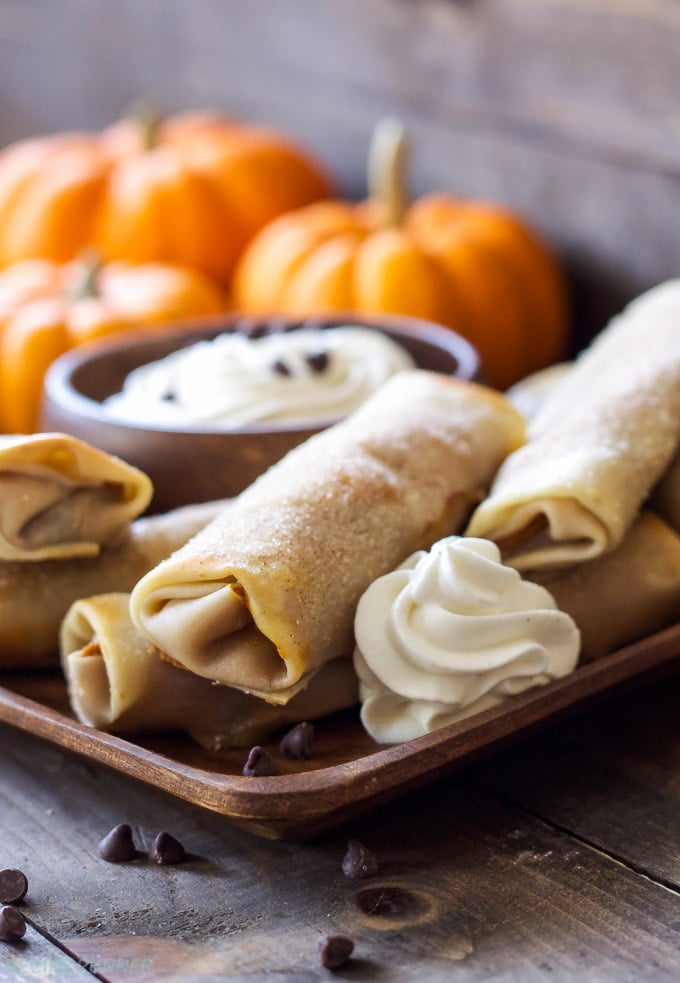 These pumpkin chocolate chip cheesecake egg rolls can be baked plain or you can brush them lightly with melted butter and sprinkle on some cinnamon sugar. I know it’s a few more calories, but it’s dessert. Which is why I also highly recommend serving these with whipped cream, because who doesn’t want whipped cream with their pumpkin pie, am I right?! Do yourself a favor and make these pumpkin chocolate chip cheesecake egg rolls tonight. Not only will they make you happy, but everyone you share them with as well!

Avoid over-filling the egg rolls as they will burst while baking. If they do split open while baking, simply scoop the filling back in and let them cool on the baking sheet until they have set. 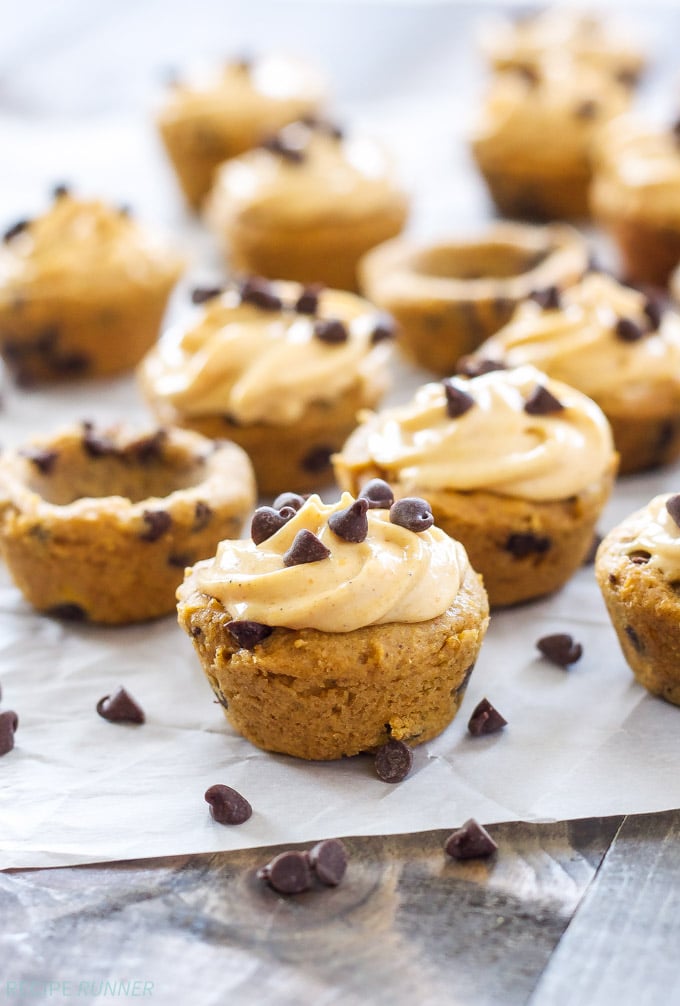 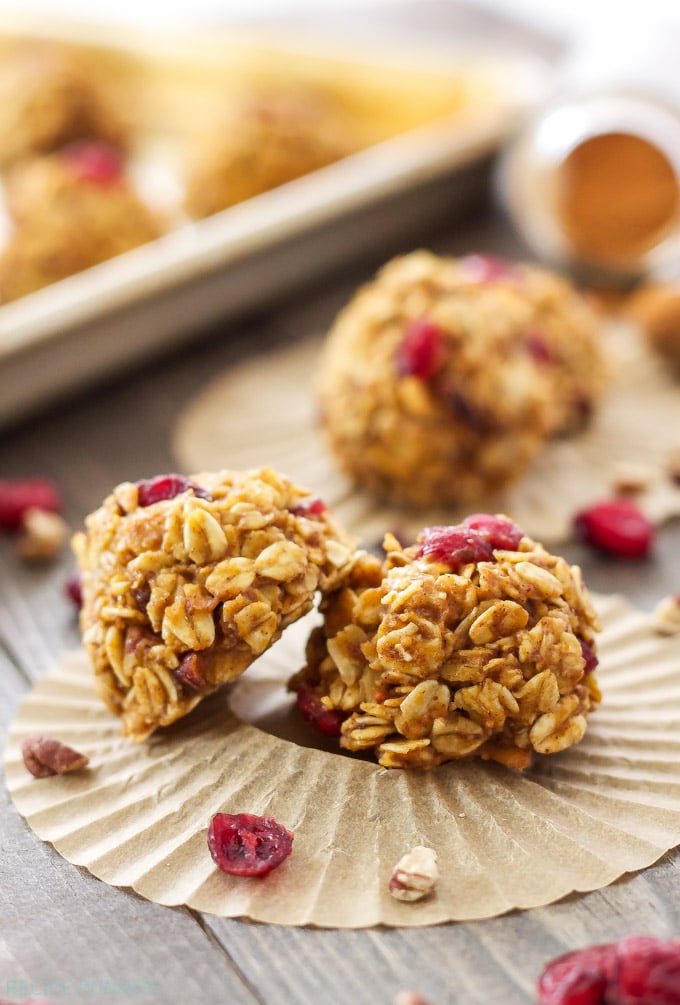 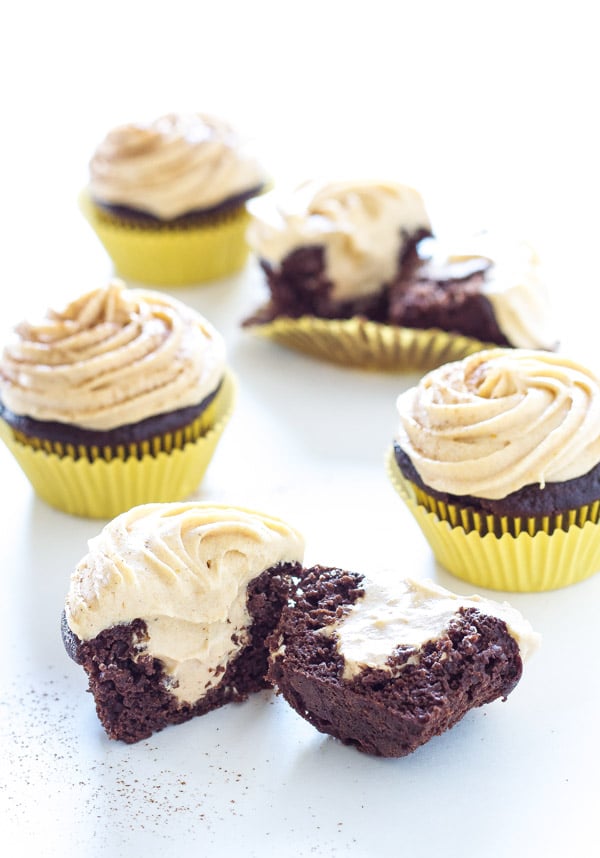 This website uses cookies to improve your experience while you navigate through the website. Out of these, the cookies that are categorized as necessary are stored on your browser as they are essential for the working of basic functionalities of the website. We also use third-party cookies that help us analyze and understand how you use this website. These cookies will be stored in your browser only with your consent. You also have the option to opt-out of these cookies. But opting out of some of these cookies may affect your browsing experience.
Necessary Always Enabled
Necessary cookies are absolutely essential for the website to function properly. These cookies ensure basic functionalities and security features of the website, anonymously.
Functional
Functional cookies help to perform certain functionalities like sharing the content of the website on social media platforms, collect feedbacks, and other third-party features.
Performance
Performance cookies are used to understand and analyze the key performance indexes of the website which helps in delivering a better user experience for the visitors.
Analytics
Analytical cookies are used to understand how visitors interact with the website. These cookies help provide information on metrics the number of visitors, bounce rate, traffic source, etc.
Advertisement
Advertisement cookies are used to provide visitors with relevant ads and marketing campaigns. These cookies track visitors across websites and collect information to provide customized ads.
Others
Other uncategorized cookies are those that are being analyzed and have not been classified into a category as yet.
SAVE & ACCEPT
Skip to Recipe
5083 shares