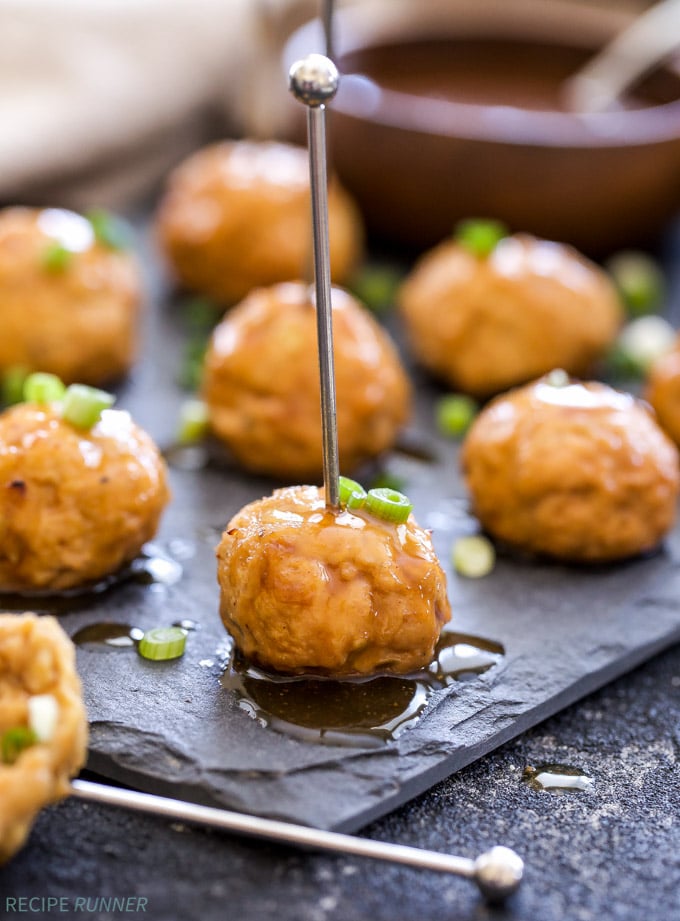 I think it’s a requirement that at least once during the fall season you have to buy apple cider. I finally bought a gallon at the store a couple weeks ago and boy was it good! Not only is it good for drinking, but you can add it to both sweet and savory recipes to really kick up the fall flavor like I did with these Bourbon Apple Cider Glazed Meatballs. 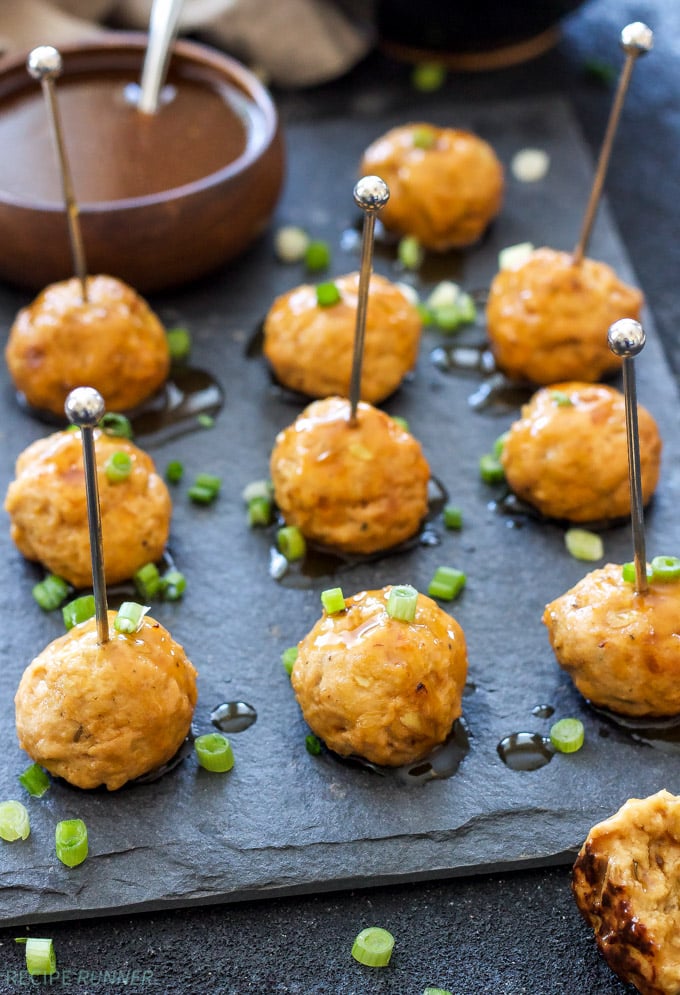 I’ve been loving that my morning runs aren’t entirely in the dark anymore! I’ve been stuck doing the same few running routes lately because the trails I ran on all summer got too dark and I didn’t feel like tripping and falling on my face. Since I’m not into wearing a headlamp when I run, I’ve been sticking to routes where there’s plenty of street lights.

The only thing that stinks now, is that it’s completely dark at around 5:00 every night. The first day coming off or going on to daylight savings is always the most traumatic. My body doesn’t understand the extra hour of sleep and neither do my cats. They don’t play by the rules and woke me up at the same time they always do.

My stomach also doesn’t understand why it has to wait an hour longer to eat. I was ready for dinner at 4:30 on Sunday and by 5:30 it was all I could do not to inhale all my food in 30 seconds. It was weird having to turn on the kitchen light to make dinner, unlike the day before when there was plenty of light. No matter how many times I go through the time change, I doubt it will ever get easier. 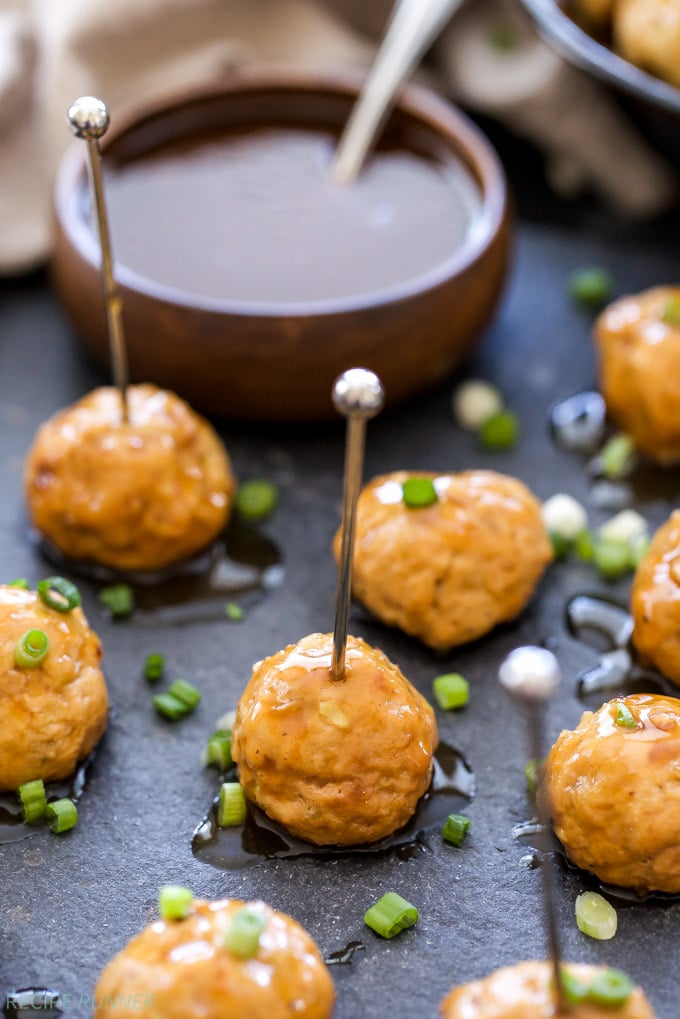 Back to the apple cider and what an amazing ingredient it is for these turkey meatballs! On top of having the apple flavor in the glaze, there’s also shredded apple and apple cider in the meatballs. The apple gives the turkey extra moisture, which is always a good thing when you’re working with lean meat. 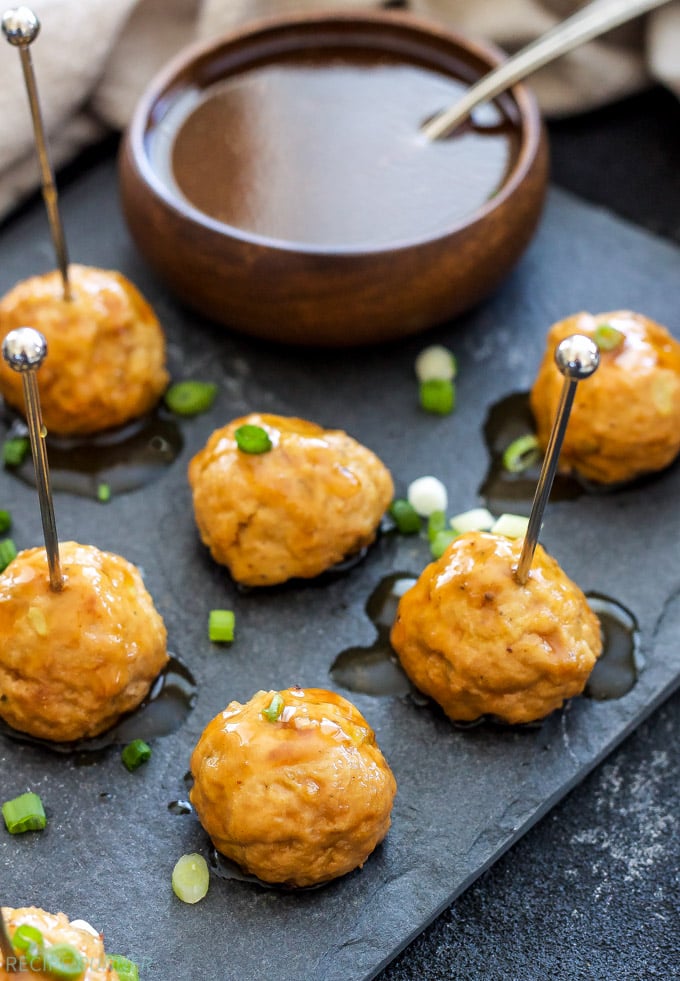 While the meatballs bake, it’s the perfect amount of time to make the bourbon apple cider glaze. The bourbon isn’t a required ingredient, but I really like the way it’s smokey flavor pairs with the sweetness of the cider. Once the meatballs are baked just add them to the glaze and let them simmer for a bit so that cider flavor sinks in. These Bourbon Apple Cider Glazed Turkey Meatballs not only make a great weeknight dinner, but a highly addicting appetizer for your upcoming holiday parties! 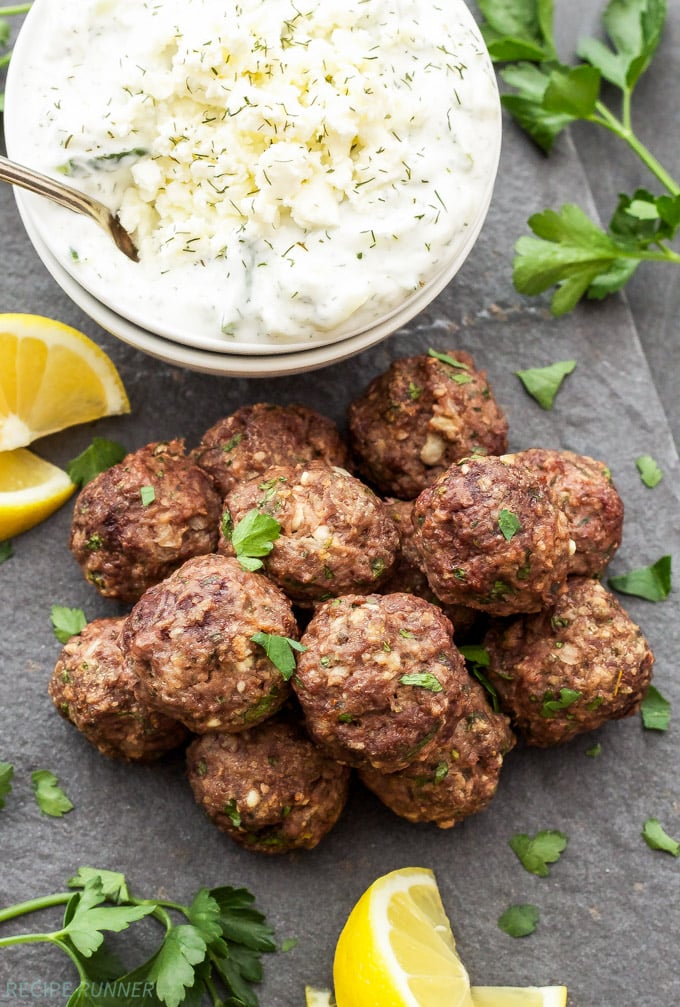 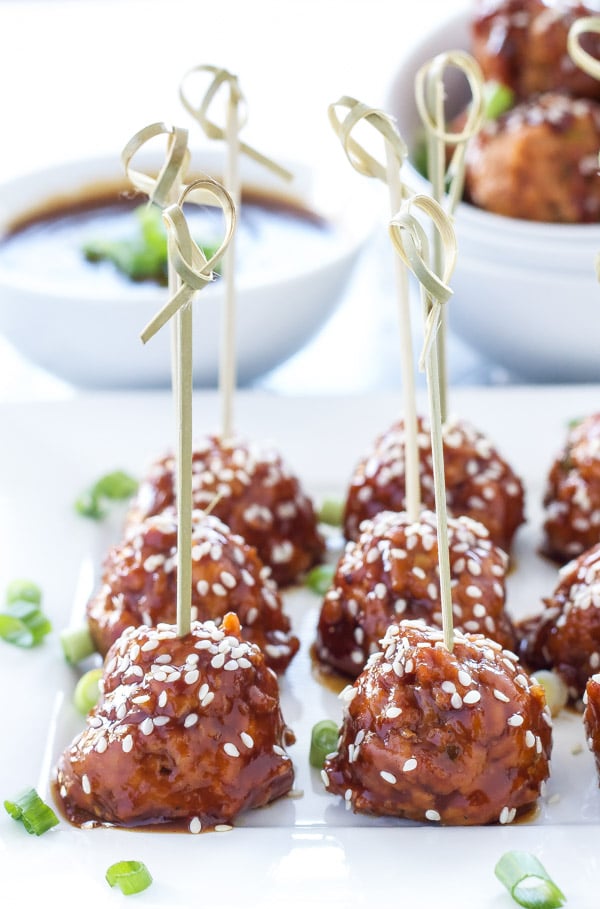 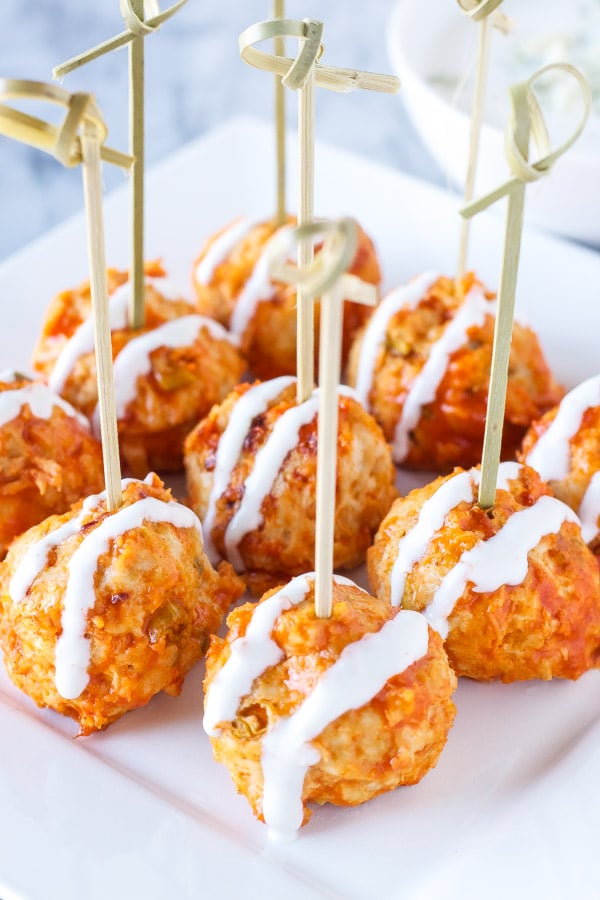 This website uses cookies to improve your experience while you navigate through the website. Out of these, the cookies that are categorized as necessary are stored on your browser as they are essential for the working of basic functionalities of the website. We also use third-party cookies that help us analyze and understand how you use this website. These cookies will be stored in your browser only with your consent. You also have the option to opt-out of these cookies. But opting out of some of these cookies may affect your browsing experience.
Necessary Always Enabled
Necessary cookies are absolutely essential for the website to function properly. These cookies ensure basic functionalities and security features of the website, anonymously.
Functional
Functional cookies help to perform certain functionalities like sharing the content of the website on social media platforms, collect feedbacks, and other third-party features.
Performance
Performance cookies are used to understand and analyze the key performance indexes of the website which helps in delivering a better user experience for the visitors.
Analytics
Analytical cookies are used to understand how visitors interact with the website. These cookies help provide information on metrics the number of visitors, bounce rate, traffic source, etc.
Advertisement
Advertisement cookies are used to provide visitors with relevant ads and marketing campaigns. These cookies track visitors across websites and collect information to provide customized ads.
Others
Other uncategorized cookies are those that are being analyzed and have not been classified into a category as yet.
SAVE & ACCEPT
Skip to Recipe
7122 shares